I have climbed a mountain before. A few of ‘em, in fact. Some Smokies and Pine and some others here and there that were either pretty decent or gave me what I dubbed “Climbing Asthma” before I started going to the gym more often.

And then there was Rocky Mountain National Park last year where Sami made us climb a mountain and there was like 8 feet of snow but we were in T-shirts and I couldn’t breathe because of altitude but it was worth it because the views at the end and on the way up were so beautiful. 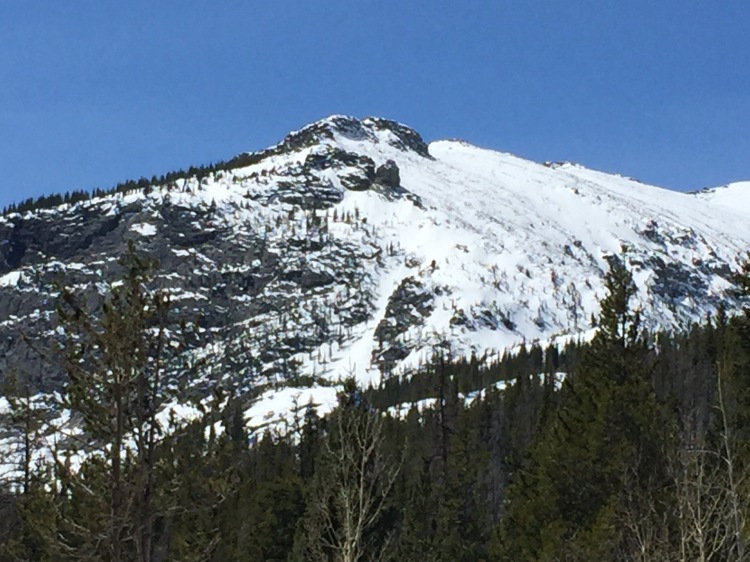 Anyway. I can climb shit. Especially if it doesn’t involve my arms (I’m working on the upper body strength at the gym, too, so…someday). But one thing has always intimidated me when it comes to climbing.

Seriously. I’ve always been nervous to try that machine. I’ve tried almost every other one at the gym (except a couple of the ab ones because I literally can’t contort my body in the necessary way to use it) but that one has eluded me, even as I got braver and further out of my comfort zone when it came to working out and stuff this year.

I equate it to the furnace in the basement in Home Alone that Kevin is scared of and avoids most of the movie because it looms there, big and frightening.

It wasn’t that I thought I like, couldn’t climb stairs… I can do that just fine.

Aside: In middle school once, on a band field trip, a group of friends and I rode the elevator up to the top floor of the Galt House Hotel (there’s about 25 or so) and decided to run back down the entirety of those floors via the staircase in the 4 minutes we had to get to our bus. (Middle schoolers – they ain’t the brightest…) They need a machine where you can walk down lots of stairs too. Basically an up escalator you walk down the whole time. Is that a thing? I don’t know. The gym is big. They may have it. If not – I’ll email Planet Fitness.

Back to our story – I was afraid that I’d fall off the thing. Isn’t that ridiculous? I realize it now but for so long I was like, “Yeah, my coordination isn’t good enough for me to get on and off that thing without busting my ass.”

Speaking of my ass, though, that’s what ultimately ended up getting me on that machine and over my fear.

You see, this is the general shape of my butt.

So you can see where it leaves something to be desired, no? I need to do more machines that help fix that.

I’ve been in a routine with the gym where I do a couple miles run/walking on the treadmill and then a few machines (usually for my arms because of the aforementioned lack of upper body strength). I don’t know why, but I haven’t done the arc trainer or the elliptical in a long time either, but the other day, the treadmill didn’t seem as appealing as usual. I didn’t give myself too much time to think about it, and walked straight over to the stair machine.

I don’t know what had come over me. The need for change? The second cup of coffee I’d had that afternoon? The months of watching Kourtney and Khloe’s workouts on Snapchat that often included this machine? (Aside. I need to hire a trainer probably. One who I can pay in like, hugs – and maybe my HBO/Netflix password.)

Whatever it was, I put on a brave face and climbed aboard. Luckily when I got on, there was nobody on the other two next to it so I didn’t have to feel like I was already behind. I set all the things and got started.

You can see the whole gym from the top of that thing. Which brought about another fear for a minute – everyone in the gym could see me. Cool. 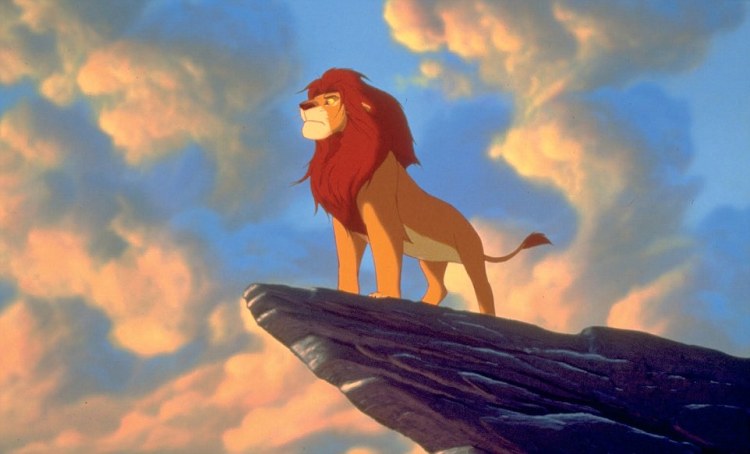 Here’s the thing I’ve learned though about the gym, and Planet Fitness in particular. Nobody’s paying attention to you. They’re worried about themselves. And how good/bad/silly they look at any given moment.

33 “flights” later, I was done. And not dead. And hadn’t fallen off. All that worry, for nothin’.

I felt good, and accomplished, and basically like this:

I’m adding it into the rotation now when I visit the gym. Fear = conquered.

Just don’t ask me to conquer any others – clowns and heights are the ones I have left and I have no interest in dealing with either one yet. Baby steps.