So where were we, in terms of telling the story of our trip to Boston, mainly in pictures?

OK, so basically everyone in Boston dresses like that.* Also we went to a tea party.* And met Tom Brady.*

*None of those things are true, however, I did have sweet tea at one of the restaurants where we ate. And we did see Tom Brady.

Tom Tom and the guy from The Patriot (R.I.P. Heath Ledger) were part of a scavenger hunt my sister set up for us. Because she’s a nerd. And we’re totally nerds who would do it.

There were all kinds of fun things on the list to check off — that was actually my favorite part, ’cause y’all know I love me some lists.

We had to find some one in Boston Red Sox gear. Easy. 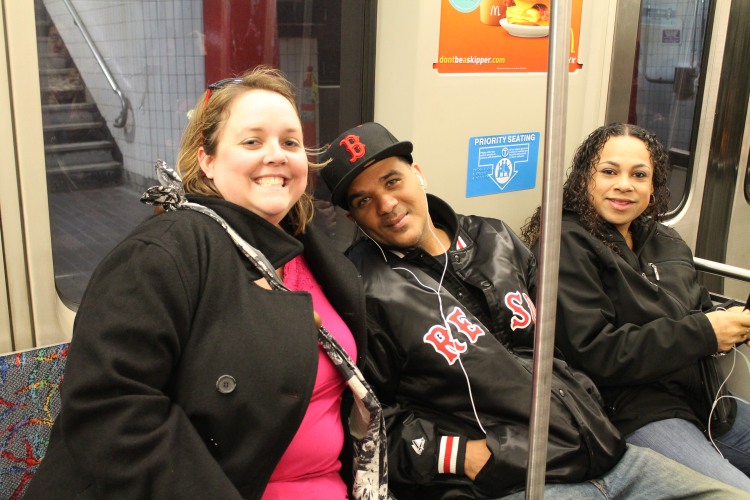 Fun fact: He didn’t speak English and I’m 90 percent sure had no idea what I said when I explained I needed a picture with him. We also were breaking the first rule of public transportation in the North – don’t talk to anyone.

We had to find six different Dunkin’ Donuts. That’s the one we thought would be easiest. And then we accidentally went to the same one twice.

We had to take a picture of a homeless person sleeping on a bench. No sleepers, but we did find this guy. Here he is looking directly at the camera. We were not as sneaky as we thought. 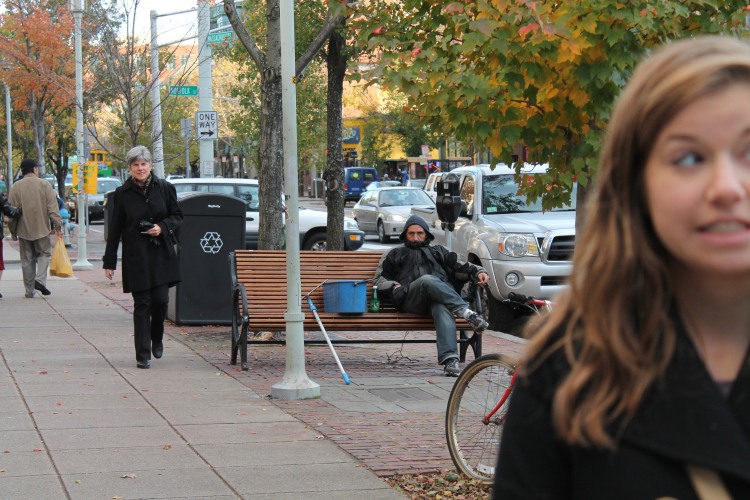 We needed to find a building with gold on the roof. And I swear to God what Sami is pointing at is just that. REALLY far away.

Also part of the scavenger hunt? Interacting with nature, which Sami is obviously a pro at, as seen here. 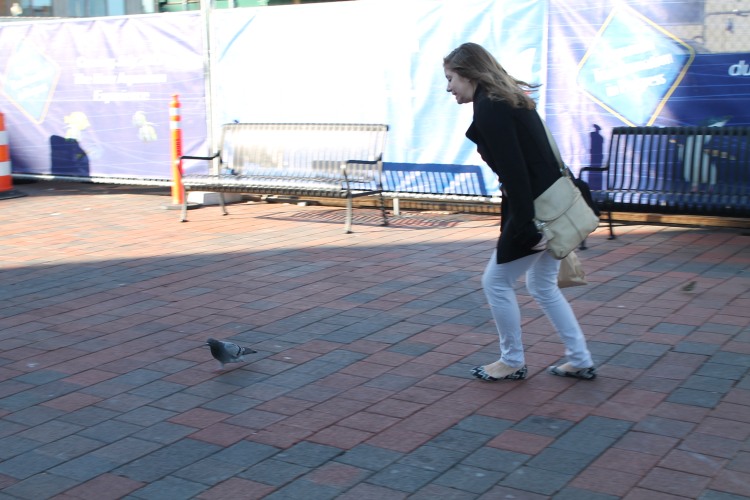 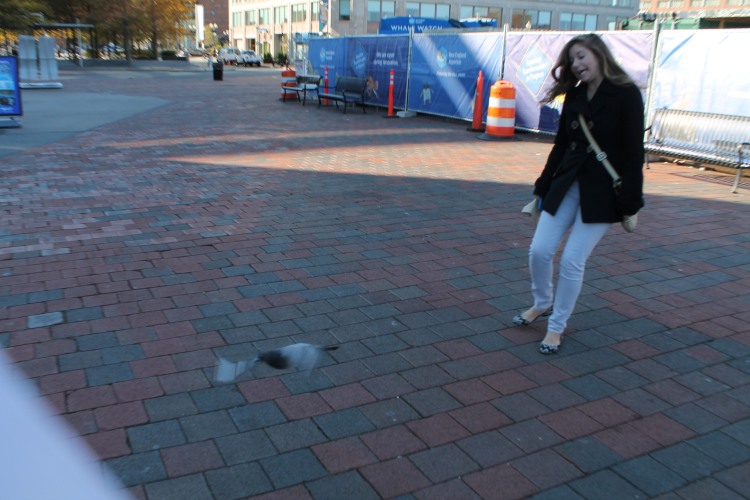 It took all day and then some, and we were reaching on a few of ’em, but we accomplished them all. We went above and beyond on the penguin one, but you’ll have to wait for the post about the aquarium for that. Suffice it to say, we are overachievers.

Among the other pictures I have yet to show you? Some of Beacon Hill, where the folks with the money live and we just walked around for about 20 minutes.

Chuckie’s school! (A.K.A. Where They Keep The Smart People) 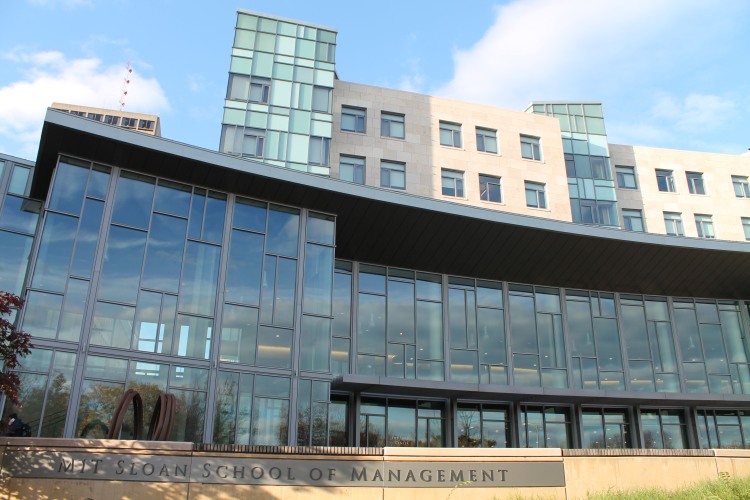 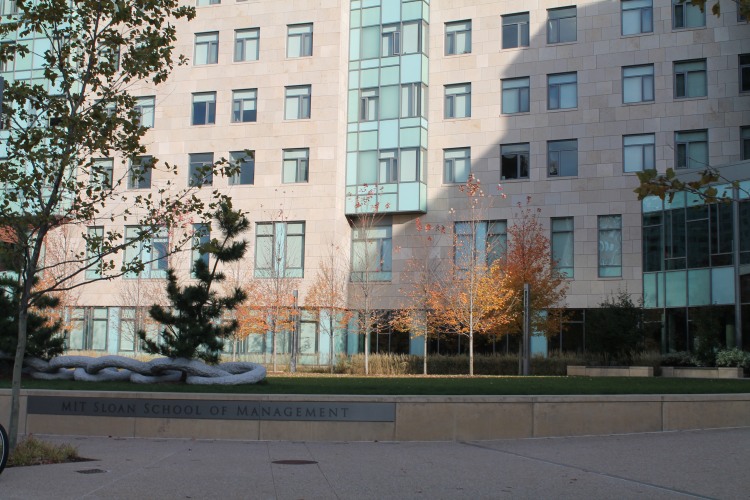 A random present Mom sent with us. 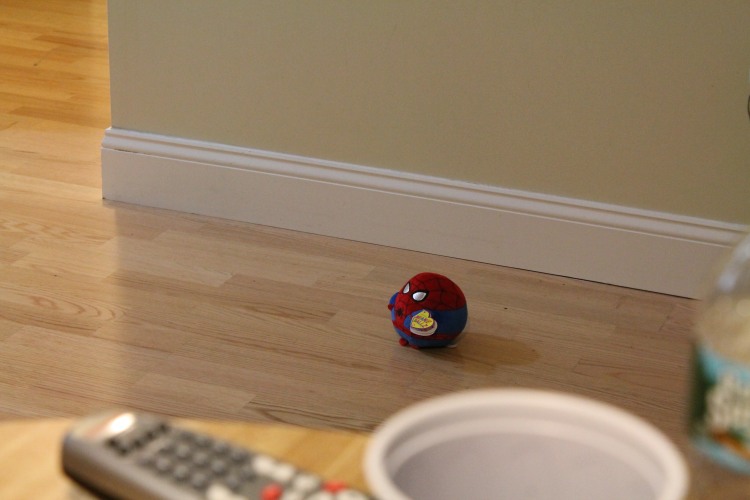 And finally, maybe my favorites of the whole trip, pictures of Boston, at night, from the top of the Prudential building. You can see the whole city from up there and it’s gorgeous. 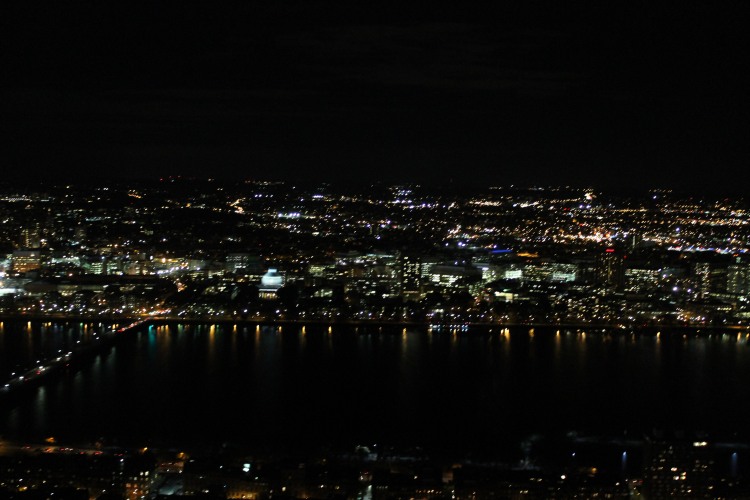 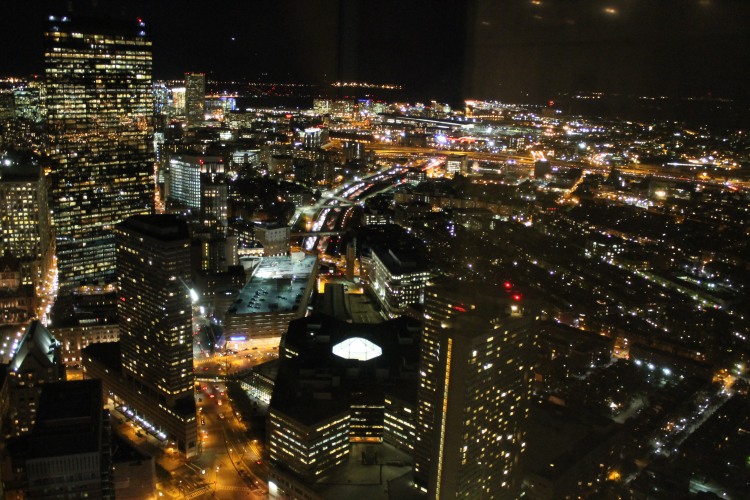 I even managed to get a far away shot of Fenway. 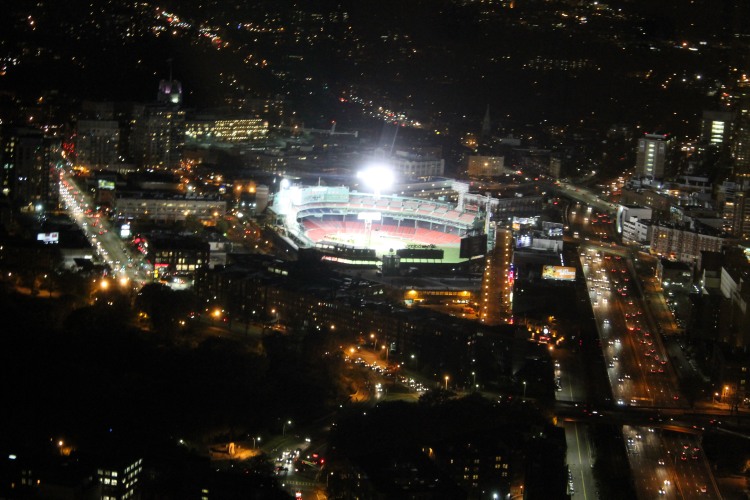 And a close up of this creepy-ass doll they have as part of an exhibit up there. As if they need something else for people to come to the top of the building for.

Yeah, that’s a face projected in there. And it talks to you. And is ridiculous. I hate it.

You know what I don’t hate? Seals and sea lions. And penguins. And aquariums. 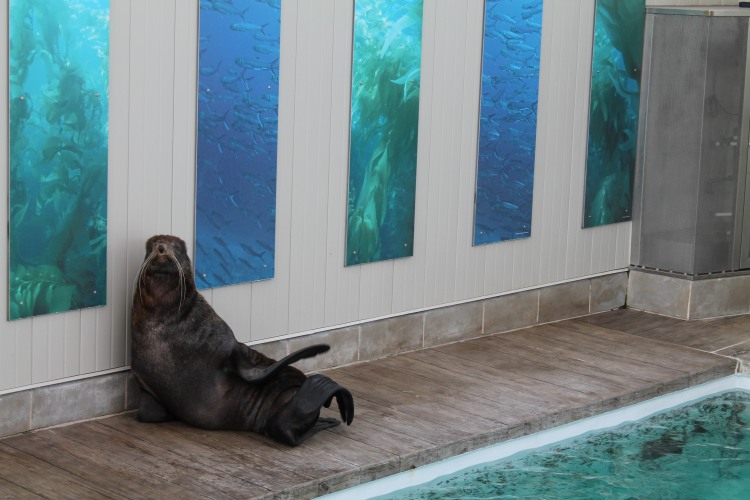 Stay tuned for one of my dreams coming true. No big deal.