There is no possible way I can describe to you all that was my little sister’s wedding a little more than a week ago.

August 24, 2012 will go down as one of the best days of my entire life. I don’t think I have ever been happier than I was that day. And I wasn’t even the bride.

Instead of me trying to rehash all that happened in the whirlwind that was Wedding Week – a bachelorette party, rehearsal day and wedding day all in 72 hours – I’ll let the lots of photos I took do the talking. 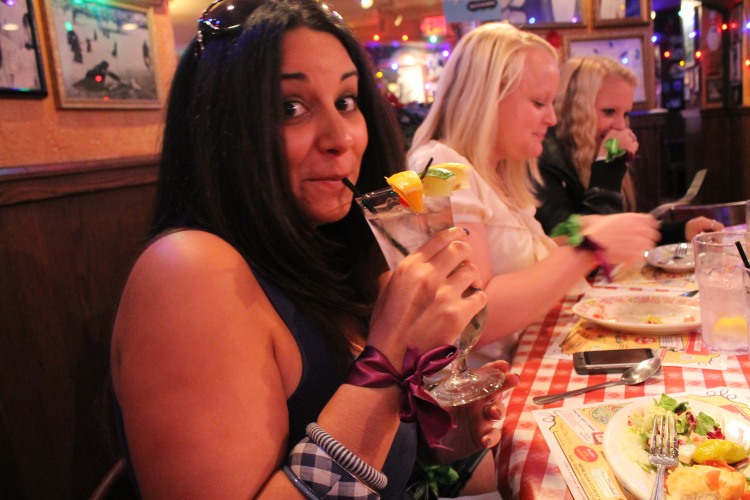 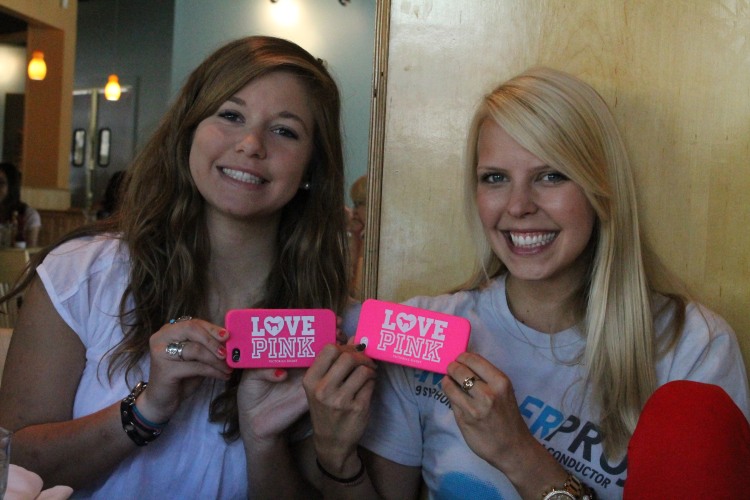 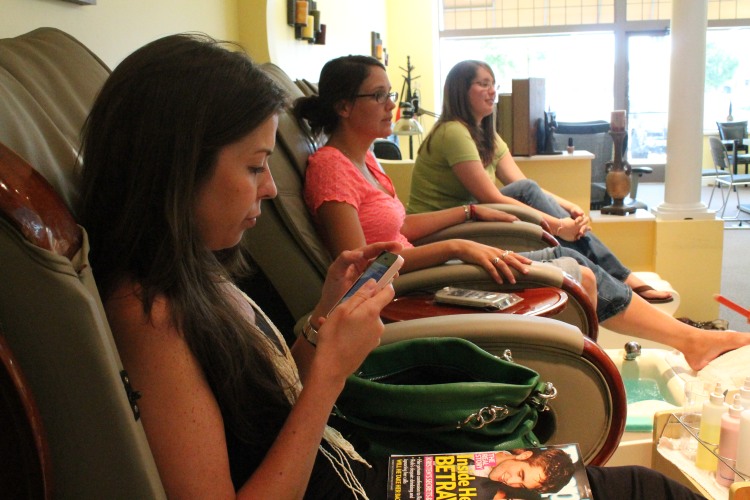 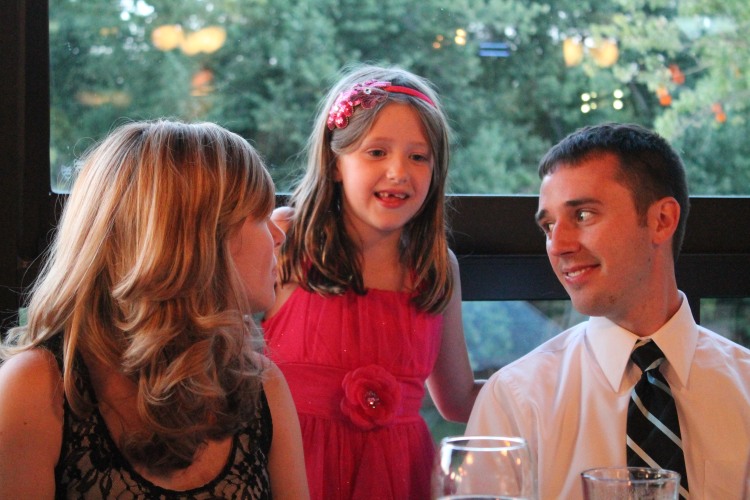 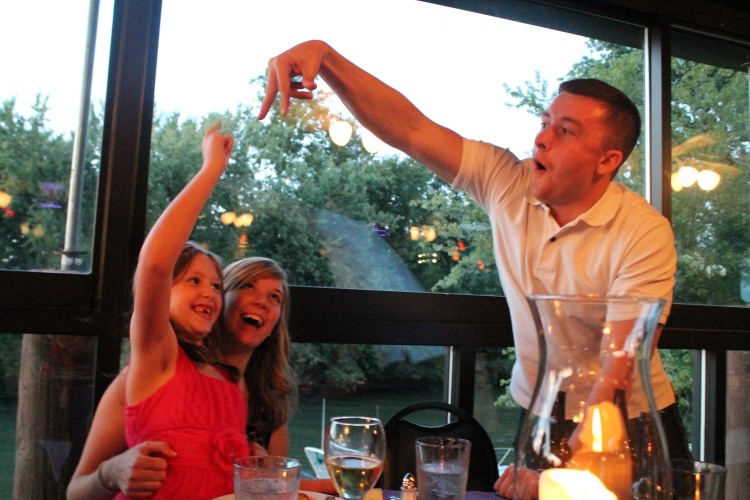 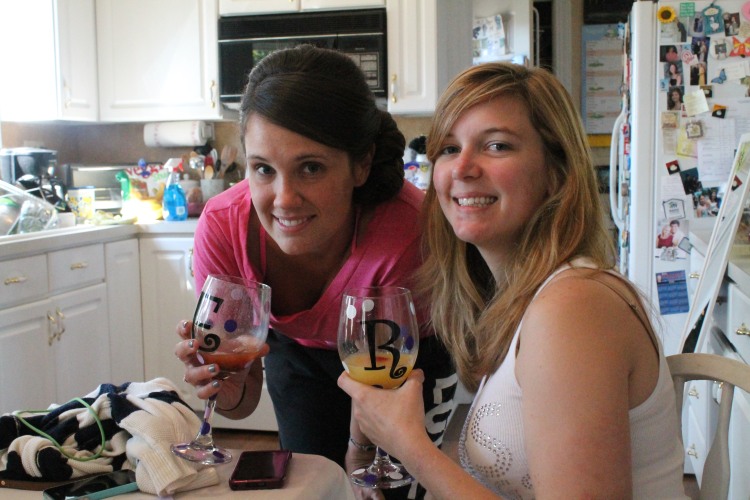 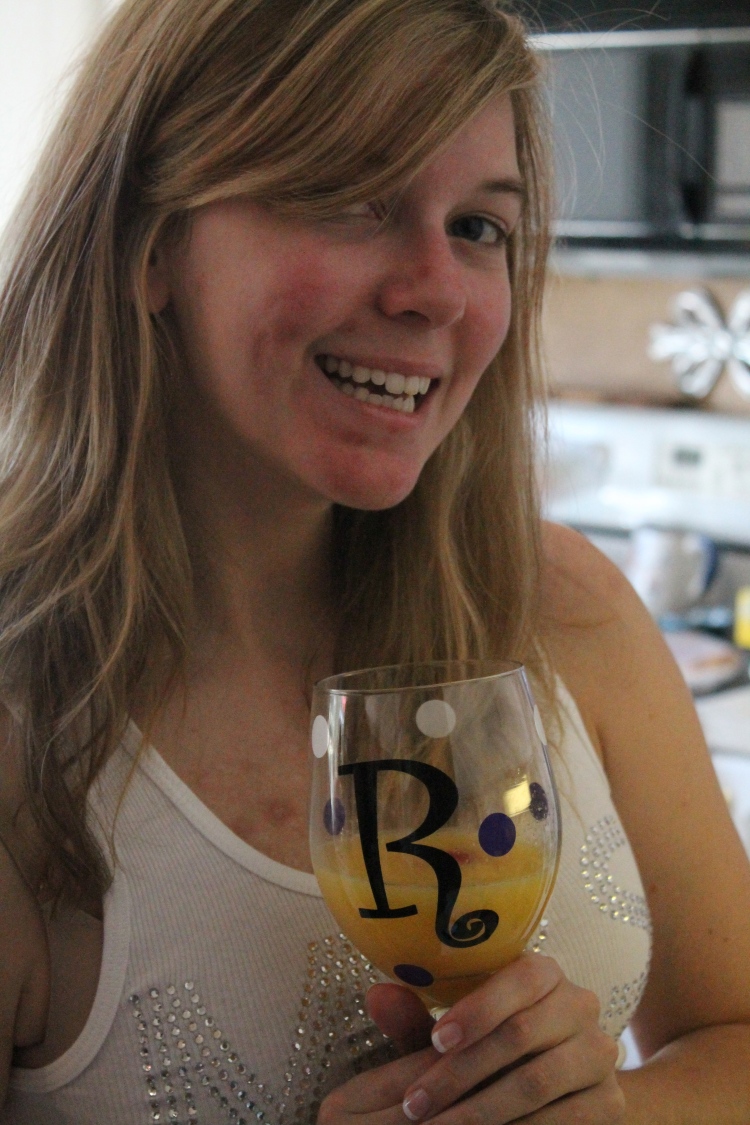 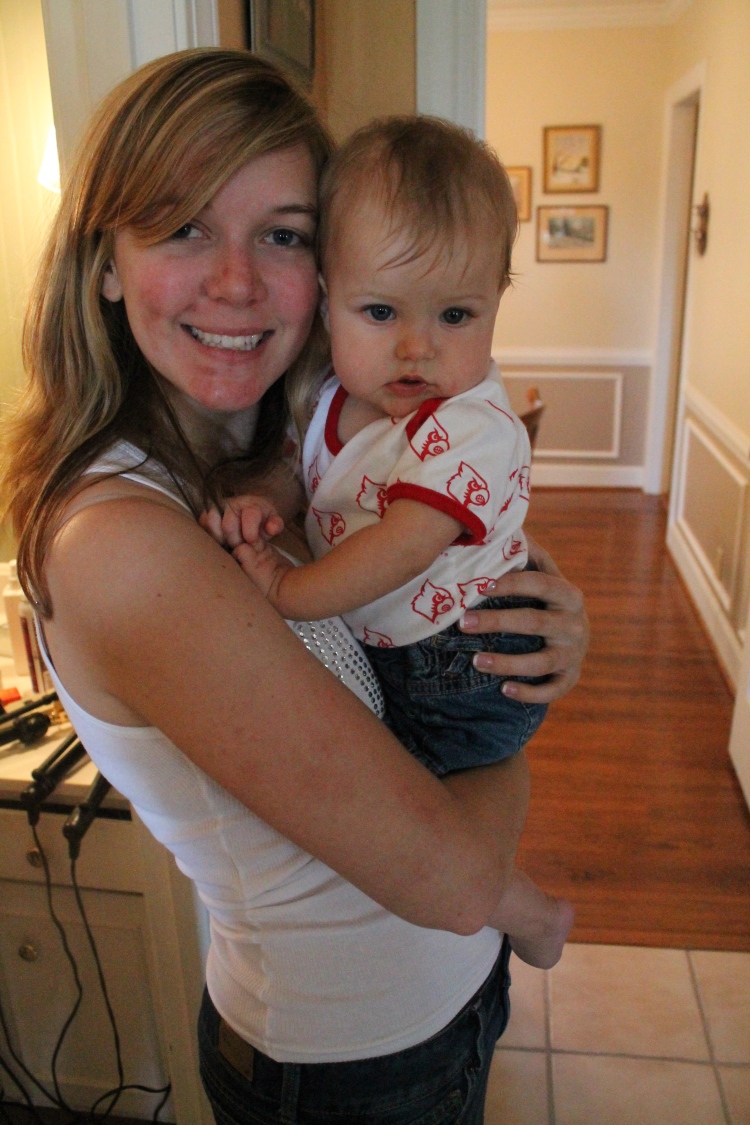 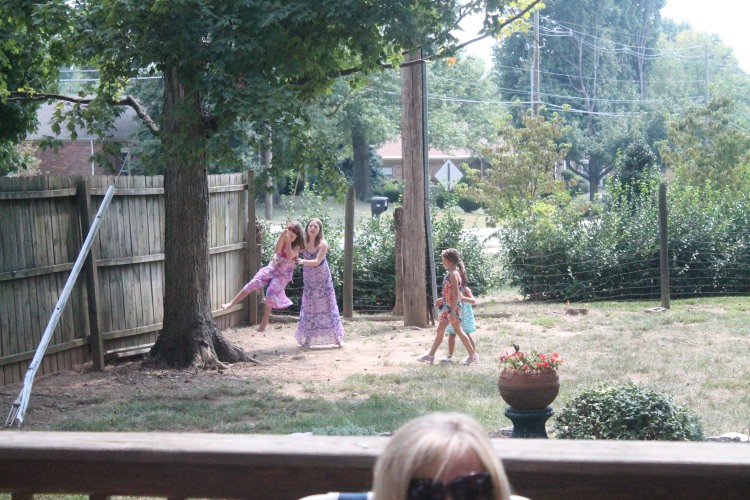 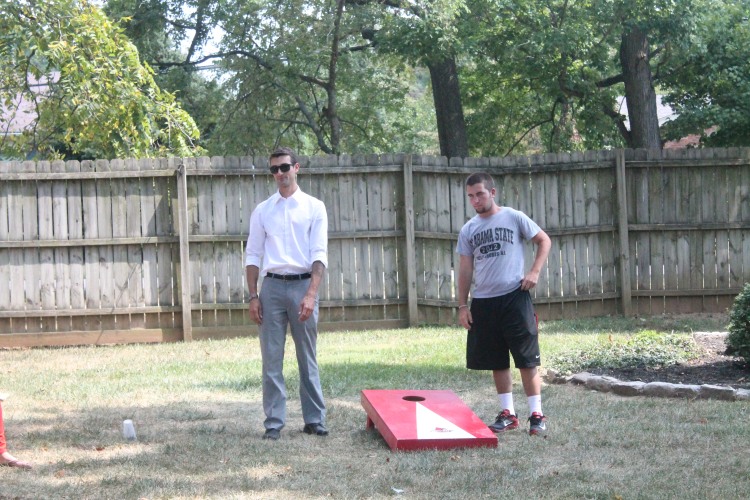 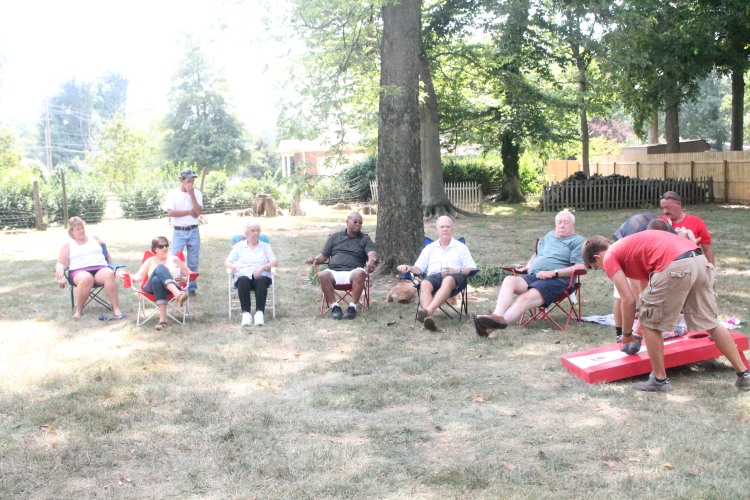 Above photo by S. Montano, first-grader 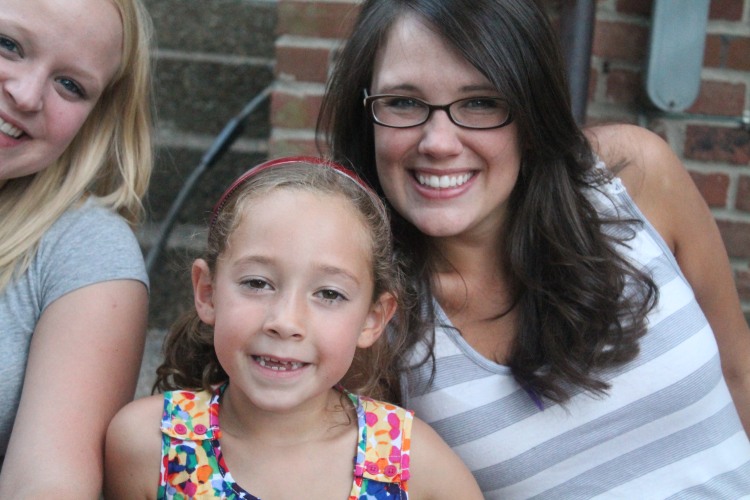 Above photo by A. Montano, age 3 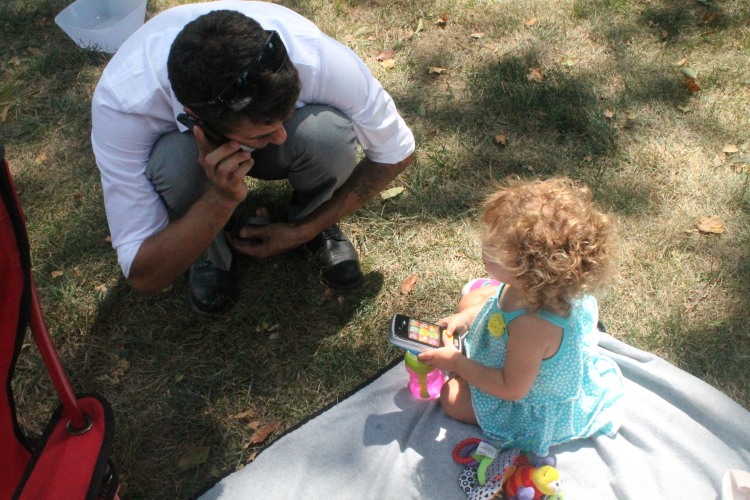 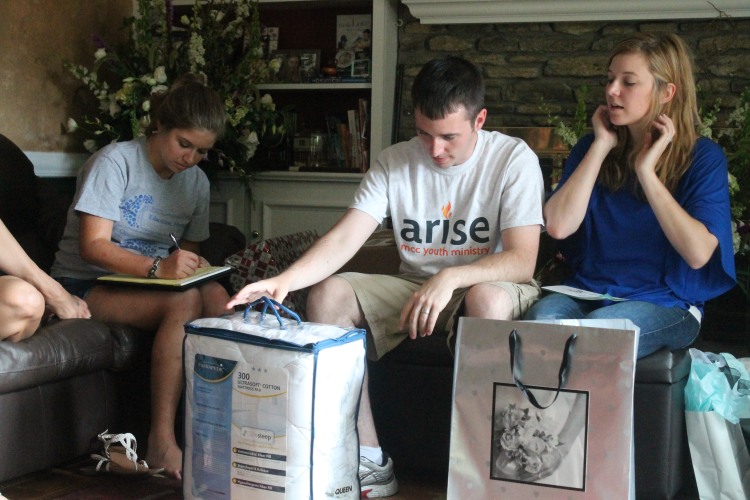 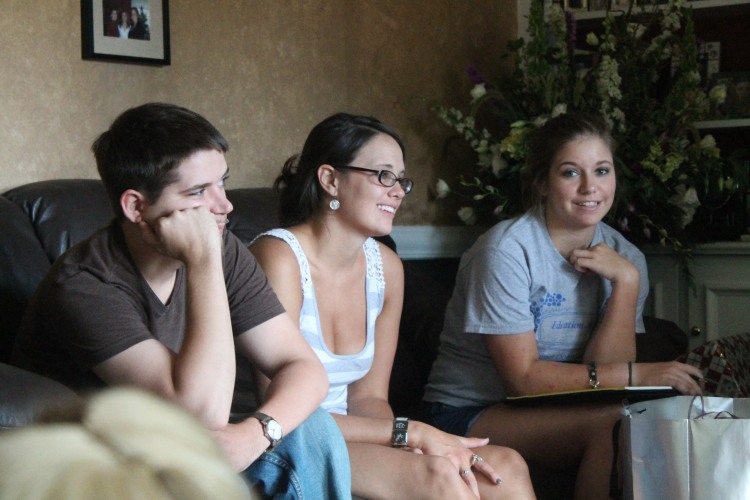 And that’s not even close to what it was like actually living it. But you get the idea.

And for further reading, check out Rachel’s blogs on getting home (long-time readers will recognize the video clip that may or may not have appeared here before…it’s a family thing), half of the most amazing bridal party there ever was, getting ready and finally, The Event.

I’d do the whole thing over again in a second. But maybe after a little more recovery – I still have a couple random bruises from the week that haven’t completely healed yet.