Normally I’m not a fan of Mondays. They are not my favorite. In fact, I most often refer to them as my nemesis (nemeses?).

But the Monday I spent in England? Best one I’ve had in as long as I can remember.

Of course, any day immediately increases in potential when it starts with one of these.

Ashley started out with one of those – I had the ‘Afrocat’ as we called it. But this looked too good to skip and we had a long day ahead, so I needed all the caffeine I could handle.

The delicious breakfast we had was at the Wolseley. Which we passed at least three times while trying to find it, and then asked someone at Starbucks who was an asshole, because they were four doors away from the place and just decided to have a little fun with the dumb, lost Americans.

I suggested a Starbucks protest. 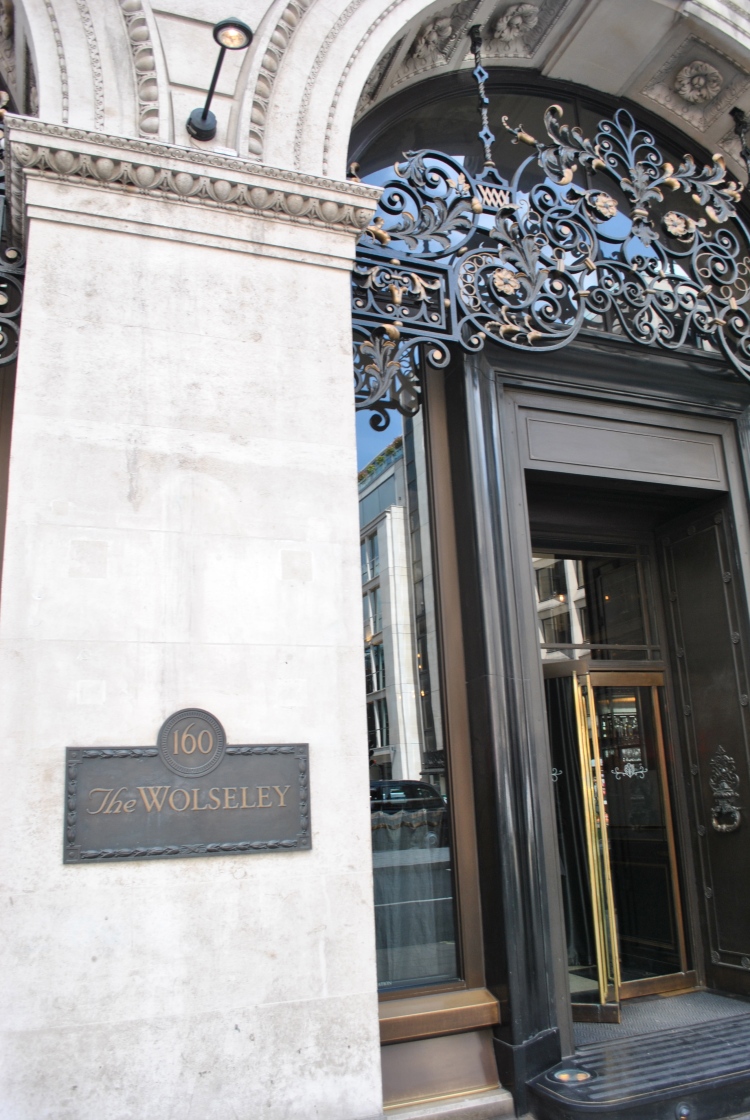 Anyway, the Wolesley was next to The Ritz, and around the corner from several places I will never be able to afford. 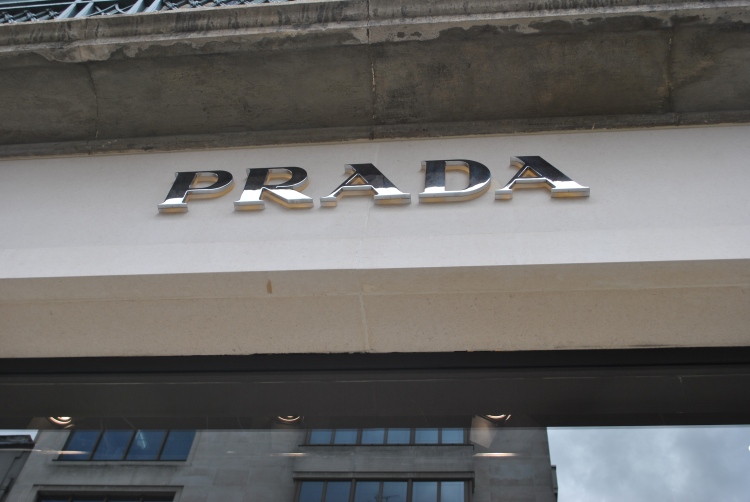 After not even attempting to enter a single one of those stores – we just took pictures of all of them from the street. Then we headed to one of the only places this nerd wanted to visit in London.

SPOILER ALERT: It’s not actually on a platform, it’s outside King’s Cross Station. And unfortunately, you can’t actually run through it to catch the train to Hogwart’s.

But that doesn’t mean I didn’t try. 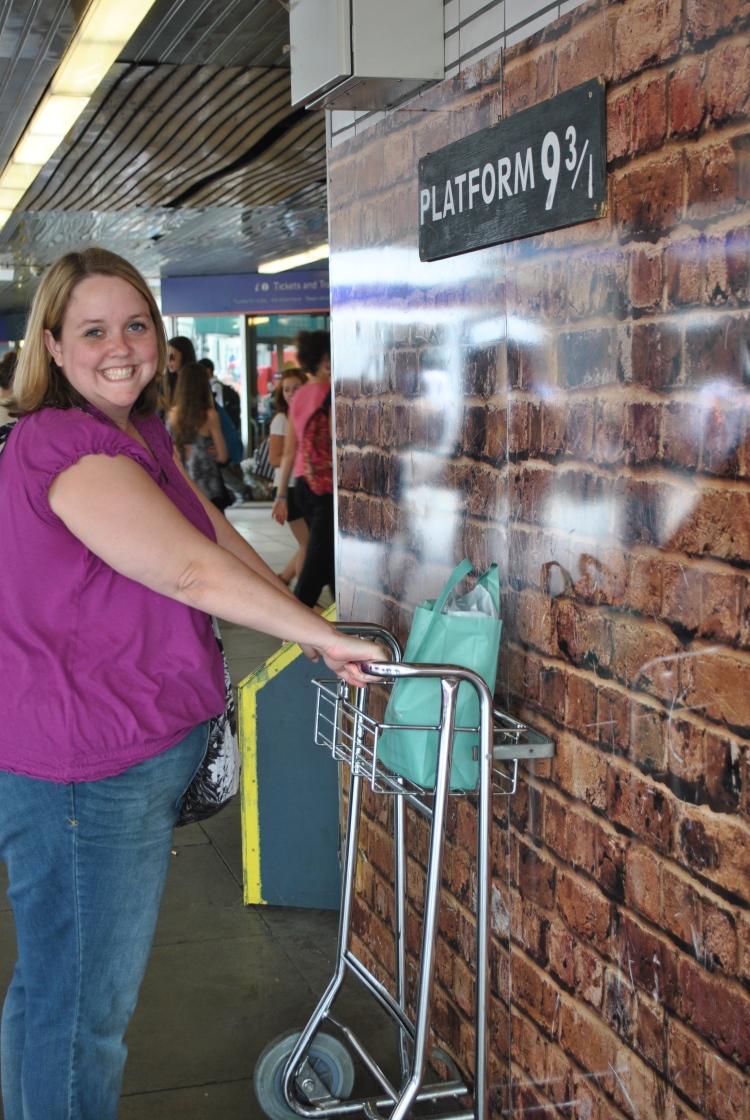 Next on the list? A jaunt through the park. But what would make the trip better? BIKES.

Yeah. That was a good idea, even though it didn’t seem like it at first. It took us forever to figure out how to pay for the damn things and then when we got them free, Ashley got on hers to find that the seat was up about 10 feet to high.

Geez, you guys. You know how they compare things to bike riding? Like, “It’s just like riding a bike.”

Yeah, they should stop saying that. Because I hadn’t ridden a bike in years. And it showed.

This picture is of me soon after I texted Rachel telling her what we were doing and how I hadn’t ridden a bike in about 40 years.

Oh, and Ashley fixed her seat.

Once we got going, though, things got a little easier. And the view was pretty great.

Only not really. We didn’t sing. Mostly laughed, especially when I not once, not twice, but three times, rode right over signs on the ground that said “No cycling.”

And then we had a stranger that could have easily stolen our cameras take a picture of us in the pretty park.

Matthew had suggested a place to go for dinner and we were almost there when we spotted something we thought was possibly more awesome. A sushi place where everything’s on a conveyor belt.

Yeah. You grab what you want as it comes by and then based on the color of the plate(s) when you’re done that’s how much you pay.

After that, it was on to a kind of shady part of town for the Jack The Ripper tour.

Remember how I joked we’d do the Murder Tour of London? OH WE SO DID FOR REAL. 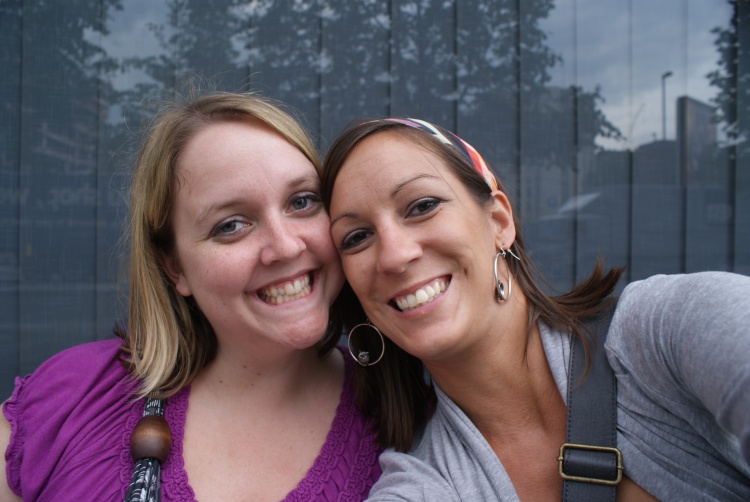 This is Adrian. Our tour guide. He knows everything there is to know about Jack The Ripper.

One of the victims got killed here, I think. I dunno. We went several places and learned a lot, actually. Like that JTR didn’t have 11 victims like many people think. He only had five.

We saw real blood on the street during the tour, too. Shady part of town, I tell ya. Or possibly put there for dramatic affect?

Nah, it was shady.

We finished the evening with a nice walk across London Bridge.

Oh, and then there was some PIMM’S drinking. Duh. 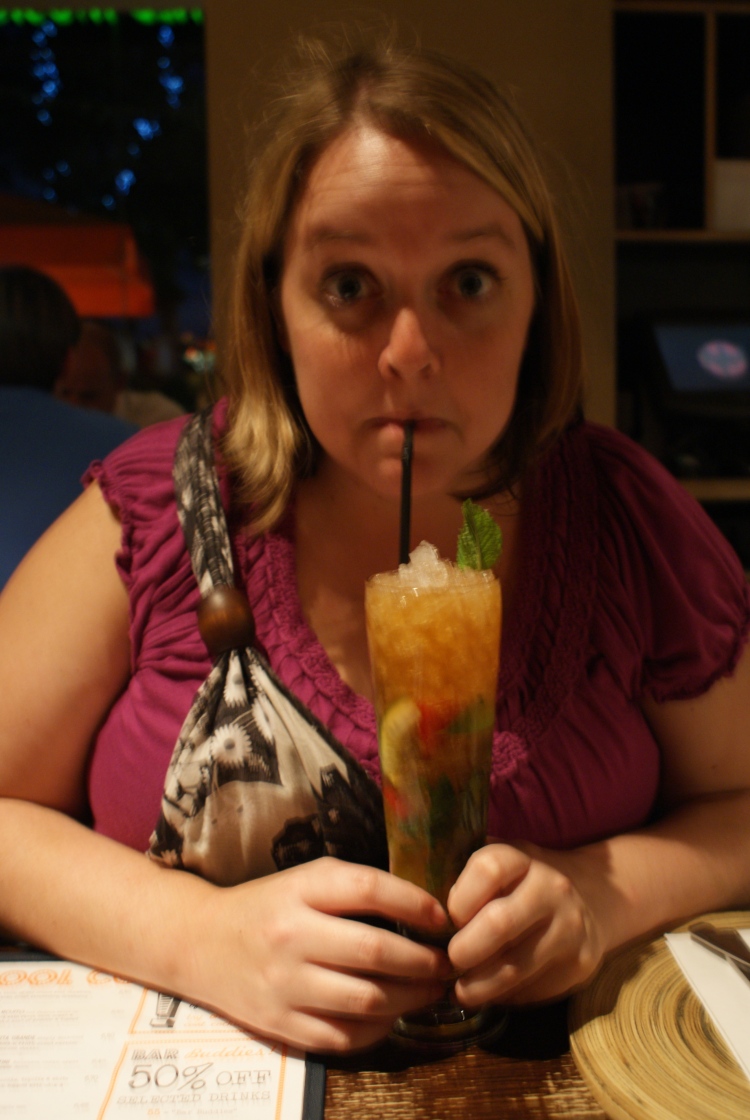 At this point? One day left. Sad. But dammit if we hadn’t gotten pretty much everything we wanted to do, done. We are efficient.