Once upon a time, I thought I could sleep during a plane ride. I had really nothing to go on, because it’s not like I’ve ever slept on one before, not to mention I’ve never been on one long enough to really get any decent sleep.

But, none of this stopped me – or Ashley – from attempting to NOT sleep the night before we left. We’d power nap here and there but for the most part, we’d stay up all night. Why not? It’d make us sleep that much better on the ridiculously long overnight flight to Paris then London.

Sounds good in theory, no?

Then we fell asleep. And then Ashley set alarms to go off every hour so we wouldn’t sleep too long.

Then we get on the plane from Atlanta and here we are wide awake. Partially to blame? The Rabbi sitting next to us.

Now, he probably wasn’t a Rabbi, but he looked like one. He also didn’t speak English, may have made out with a Coke can and put his butt on my shoulder when he was getting stuff out of the overhead bin entirely too many times. Oh, and he sang. At 5 a.m.

They played Jane Eyre as the first of our three movies on the flight over – it wasn’t one of those cool ones where you get to pick your own movies.

I should’ve fallen asleep then, because that movie was boring. Play that one at 2 a.m. when people need to sleep. Not at 10.

I’m fairly certain Ashley and I slept a combined, cumulative total of about 2.5 hours on that plane. Because it’s hard to get comfortable with about a foot of leg room because the old man in front of you is leaning all the way back the entire flight and his wife keeps giving you and your friend the stankeye for some unknown reason every 30 minutes or so.

So we were up at sunrise, which also happened to be as we were beginning our descent into France.

We got to the Paris airport around 6:15 a.m. Around the same time as approximately no one else in the world.

Ashley opted for some caffeine – a Coke – which led us to our first encounter with a Brit that day.

And he was a doozy.

Picture…I don’t even know. Zigler (sp?) from Moulin Rouge only with gray hair. Zigler, if you’ve never seen the movie with one of the best soundtracks ever, is the club owner of the Moulin Rouge in the movie.

So Zigler sits down next to us and tells Ashley she shouldn’t be drinking Coke in the morning, or at all, really, because it’ll “hurt your tum tum.” His words, not ours.

Nevermind the fact that he’s been drinking an equally healthy breakfast of champagne.

Champagne. Breakfast of champions. I’m all for a mimosa but I’m pretty sure this guy was just drinking the stuff straight. Because he tells us:

“Champagne in the morning is like hot, sweaty sex in the afternoon. You have it one time and afterwards, you’re like, ‘Hmm. That was quite nice. I think I’ll do that again.”

He then starts to tell us about his experiences with “The Other Coke.” Yeah. The drug one. The one that, according to him, the should advertise with the disclaimer that it “makes your willy stop working.” Because if they just put that information out there, no men would ever do the stuff.

All this before we’ve even set foot in England.

We get to England and after navigating Heathrow and the seemingly daunting tube system, we’re there.

And all we feel like doing is falling asleep.

But we didn’t! We were advised against it, because though it was 3 a.m. our time and we’d had next to no sleep, if we napped now, we’d be messed up all week. But that couch looked so comfy…

You’ll be happy to know we resisted temptation and after a couple cups of coffee, we headed out for our first day in a completely different country.

On our first day’s itinerary? A bus tour of the city. We’d snap some pictures, see what – if anything – we wanted to go back to. 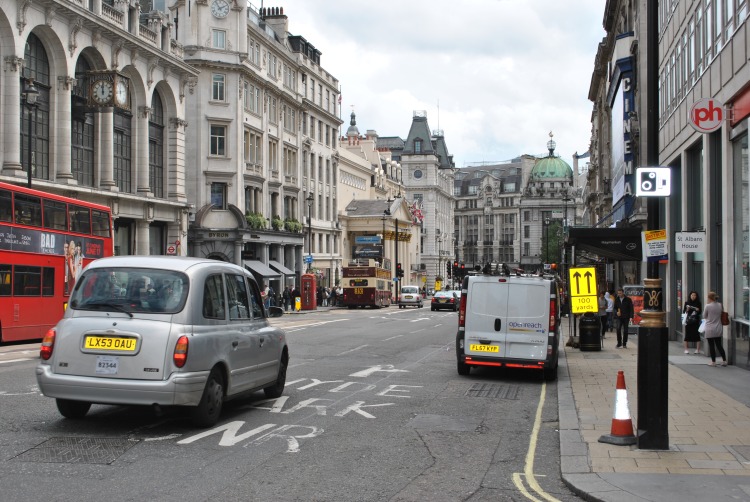 And nothing wakes you up from a zombie-like state more than 40 mph winds hitting you in the face while you’re on the top, open level of a double decker bus.

We got lots of great shots, only a few of which I’ll share here: 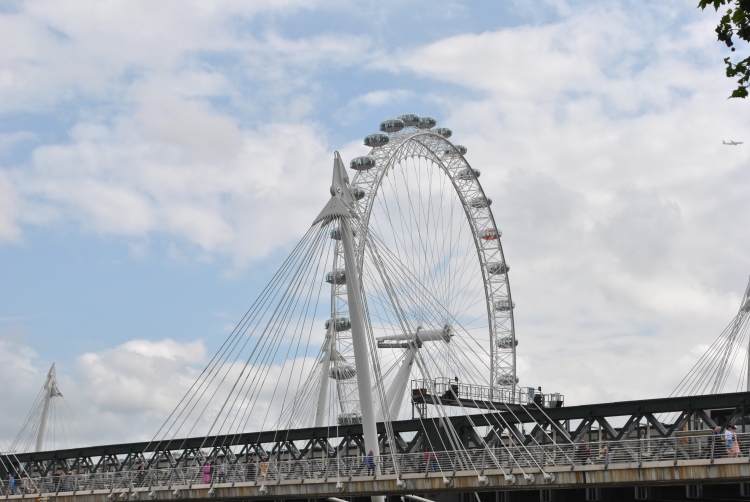 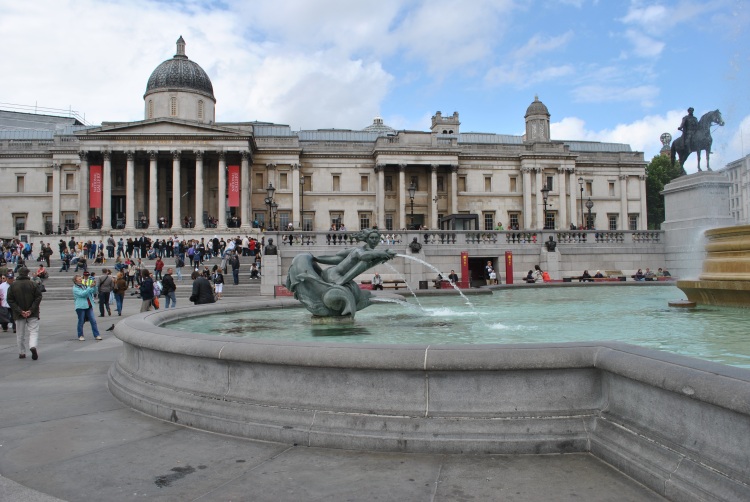 But suffice it to say, we had renewed energy.

Until we got on the tube, which we both fell asleep on but still managed to get off at the right stop.

After some catching up with our hosts and a yummy dinner, we did the best we could to try and stay up until at least 9 p.m. That, they said, would be a good time to go to bed ’cause we’d be able to sleep all night.

And, wouldn’t you know it, 13 HOURS LATER, we were rested and refreshed and ready to go.

More on day 2 another day. I can’t give it to you all at once. If I did you’d have nothing to come back for!

Oh and the name of this post? Apparently that was the subject of a before bed conversation but I couldn’t tell you what was said if I tried.

2 thoughts on “‘I dunno, something about baby prostitutes’ or that day we were zombies”